Dream a little dream of me

The Boy and I had a lovely weekend with his family - good company, good food and good times, my favourite kind of weekend! Highlights included wine-tasting at Denbies, a surprise picnic in glorious October sunshine on Box Hill (where we were happily married 18 months ago) and a victory for my beloved Manchester City in the Manchester derby - drubbing United 6-1, with us now five points clear at the top of the league. A feat I don't recall ever happening before in my lifetime. 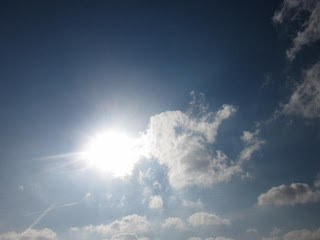 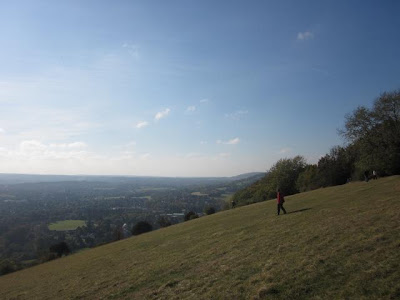 But the weekend was - once again - peppered by very difficult sleep for me. Before I fell pregnant I never had any trouble sleeping. The Boy used to joke I could sleep anywhere - sofa, bus, train, plane... and in my wilder days at university, even under a table and on top of a speaker (alcohol may have helped that one!). But that's all changed now. Falling pregnant seemed to unlock some very colourful, vivid and quite often disturbing dreams for me. The dreams were often anxiety-based and restless. I would find myself in pursuit of some unknown foe, or being chased by some unseen but penetrative villain. I had a few dreams that I had lost the baby - including a very vivid and sadly accurate one the night before our tragic second scan.

Since then my sleep patterns have never really recovered. I'll often wake several times a night, sometimes in such a panic that I am grasping for breath. The nightmares come so often that it's not unusual for the Boy to wake me, as the echoes and murmurs I make while asleep leave him to worry that I am in emotional need or distress.

This weekend the dreams took a turn for the more sinister and every night I found myself in a tangled intrigue of violence and murder. In one, I was the perpetrator, wielding a knife and tasked with killing an anonymous but evil villain who was threatening my family and I, and in the dream even though I was shaking with fear I slit his throat. And then last night I had to choose to sacrifice myself to save the Boy and my family, and took a bullet to the head from - once again - an unknown aggressor. I felt so distressed in the dream as I could feel my life ebbing away and I was whispering to the Boy that I wished so much I had had longer with him. Pretty intense I have to say.

The dreams seem to be especially bad at the moment which I suspect is because we are so near the due date. I'm reassured the Boy is next to me as soon as I wake and we have set aside a little extra time in the mornings for Mr and Mrs cuddles before we get up, so I can feel a little less wary getting up and going out into the world. I'm thankful that my appointments with the workplace counsellor begin tomorrow afternoon. It feels they have come and just the right time and hopefully I'll be able to make good use of the time with her. I've always believed that you explore in your subconscious dreamlife what is too difficult or too painful to explore in your normal conscious existence. Hopefully, with a bit of help and guidance from the counsellor, some of those issues can transcend into my waking life to be dealt with there, and I may one day sleep easy again. 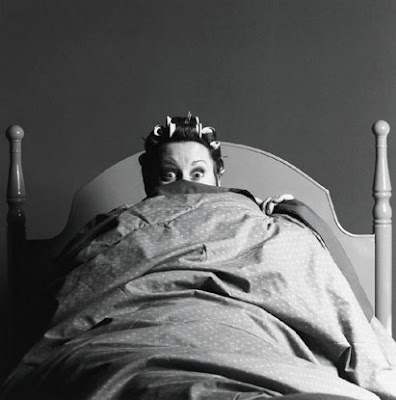