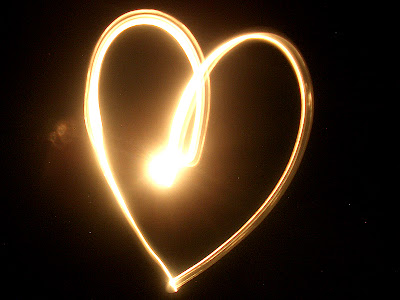 At my 20-week scan back in May, the sonographer pointed out to me that I have a heart-shaped (or bicornuate) uterus. At the time I didn't think much of it - apart from it sounded quite sweet and I was rather touched by the image. I would even go as far as to say I felt quite special and unique as the sonographer mentioned it is quite uncommon.

Last night on the way to (yet another!) NCT class down in Kent, I was flicking absent-mindedly through a pregnancy magazine when I came across an interview with a woman with a bicornuate uterus - who because of this condition had been through a succession of miscarriages. As my eyes devoured the page I was interested to see that - while research remains a little inconclusive, as it seemingly does with so many areas of miscarriage and child birth - there is a far higher chance of miscarriage if you have a uterus that is this shape.

The reasons are unclear and there are quite a few different and contradictory theories. But at the moment that doesn't matter, because what this means to me is that perhaps there was a reason... Readers of the blog will know it has been hard for me to accept losing two of the three babies the Boy and I have made together, and while for the most part I believe and understand that it's just a twist of fate and a throw of the dice, it feels helpful to know that there might be a physical reason why these losses have occurred - and that I didn't do anything wrong.

I'm not going to dwell on this too much, as today feels like a good day - great NCT class last night where I felt much closer to the rest of the group, and started to believe I was making some friends and that I can be a good Mum - but it's food for thought when I want to come back to this.