My beautiful sister sent me a card this week to let the Boy and I know that she and her boy are thinking of us. I was touched by the gesture, but really moved by the words inside that have reminded me that amongst all the hardships and difficulties that life can throw at us, hope also escaped from Pandora's Box. There was a dark time in my grief when I lost hope, and I can well understand from just that short period that a life without hope is a life without light. Fortunately we only parted company for a brief episode.

Inside she has written: "The snowdrop became the symbol of hope when Adam and Eve were expelled from the garden of Eden. When Eve was about to give up hope that the cold winters would never end, an angel appeared, transforming snowflakes into snowdrops, proving that - eventually - winters do give way to spring."

I am so blessed to have such a thoughtful, caring and sensitive sister in my life, reaching out to the Boy and I in our time of need. I think it has been a particularly cold winter in the Beans household. We're both ready for spring now. 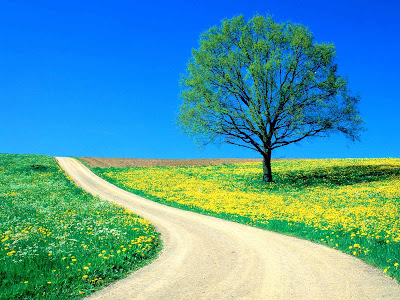