Today is a GOOD day! It began by making me smile, with a retweet from Pearl Lowe who I adore - am quite a novice on Twitter and this was the first time a 'celeb' had engaged with me. But the day was to improve ten-fold.

For more than a year I have been in a battle for compensation with HSBC over payment protection insurance that I was mis-sold when I took out a graduate loan after completing university. I was fooled into thinking I had to take out this insurance to guarantee the loan, when in reality there was no such requirement. At times I have almost given up this struggle as I have found the correspondence and numbers of hoops to jump through quite overwhelming. But I'm never one to walk away from a fight, and today I reaped the benefits of my persistence. I had anticipated a settlement offer from the bank to be about £1,000, so you can imagine my amazement when I was told the figure would be substantially more! It took every single iota of self control for me not to scream down the telephone, and pretend this was what I had been expecting all along!

As soon as my conversation with the bank ended, I called the Boy and then much screaming ensued as I shared the happy news. We're both in shock and disbelief and I think this will take some time to sink in. Money is probably the thing we worry the most about, so to have a windfall like this will make a real difference. I suspect the majority of the money will go into clearing any remaining debts and into our savings, but I'm hoping there'll be enough for a special trip somewhere. The Boy has never been to New York and I'd love to take him... we'll see. For now it's all I can do to stop grinning inanely like a doped up Cheshire cat!

Fickle as I am, I wonder if this is the start of things changing for us. It's been a pretty dreadful year, losing my uncle, two colleagues, the baby, and then a friend to suicide. There have been more tears than normal shed in 2011, and at times I have really felt the strain. Maybe, just maybe, this is the beginning of a different phase and hopefully the happy times will come rolling back again. And where good news begins, perhaps more will follow... 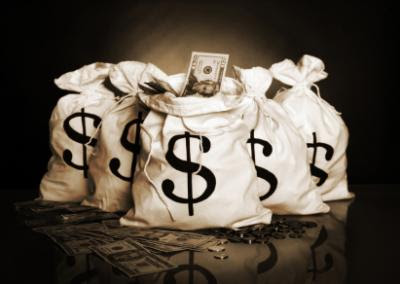