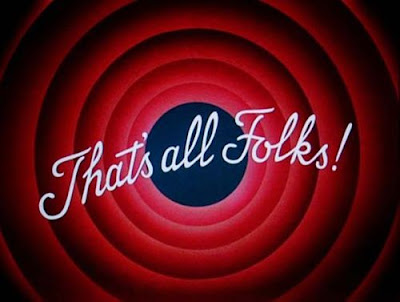 It is with rather a lot of pride and no small dose of relief that I can tell you I have finished my novel!

I finished the actual writing of it a few weeks ago, left it completely alone for a fortnight, and then over the Easter holidays went through then manuscript armed with my red pen and did a lot of editing. In fact the editing took me longer than I anticipated, but I was really disciplined and read the novel out loud (my poor neighbours!) so I could get a feel for what language worked and didn't work, and how the dialogue really sounded.

It's been a really interesting process and I think I've been through most of the big emotions while writing it - excitement when I began, then fear and doubt (could I do this?), frustration and anxiety when the words wouldn't come as easily and when the plot felt sticky, jealousy of published or more accomplished authors... but I finish the project on a high. I'm very aware I may not be successful in my attempts to achieve publication BUT at least I will have tried - and to adapt the cliche, better to have tried and failed than never to have tried at all. Well, at least it is in my book.

For years I've had a romantic notion that I could be a novellist. I've read numerous comtemporary texts and told myself - and sometimes other people around me! - that I could have done a better job. And the comforting thing about a fantasy is while it remains that, you can believe it. For a while that was definitely enough for me. But I think there comes a time when you realise that 'the proof is in the pudding' and perhaps fantasy isn't quite enough.

We can all say that we are frustrated writers, burgeoning with talent and with an unbelievable, sure-fire success of a book inside of us, and no one will know any different. But I realised I didn't want to go to my grave without actually trying to put my thoughts and ideas on paper - it really is one thing to say you can do it, another entirely to get on with it in practice. Writing a novel is no mean feat - and I'm sure most keen writers and novellists find themselves in the position I was in, balancing a full-time job, a marriage, friends and family, volunteering commitments, and more latterly selling and buying a property and having a pregnancy to think about. You have to be so dedicated to get the work done and you have to really believe in yourself - not a trait I am always blessed with.

There were certainly times I thought I wouldn't make it - my bursts of energy and enthusiasm came and went. Sometimes writing was a delight. Sometimes it was a chore and was really hard-going. There was many I time I asked myself what on earth I thought I was doing. But I'm really glad I stuck with it. Several friends have now read my manuscript and given me constructive criticism and really positive feedback. The fact alone that they have read my creation gives me a buzz...

And so the next step is to start the submission process properly and send my work to agents and editors who may be able to represent me... wish me luck!
Posted by Elly Beans at 14:40